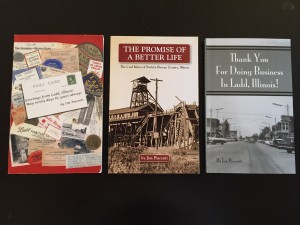 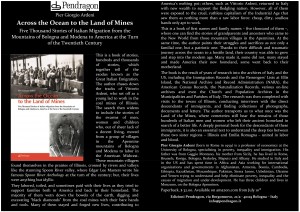 University of Bologna Professor Pier Giorgio Ardeni has published two books on the migration of Italian people from the Gaggio Montano region to this area of the United States.  His latest book “Across the Ocean to the Land of Mines” ($32) has sold out and is no longer available for purchase in the Village Clerk’s office.  Professor Ardeni gave a presentation on this book during Ladd’s 125th Anniversary Celebration. 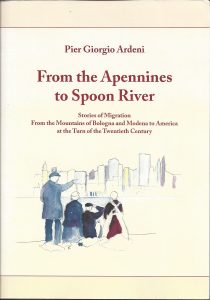 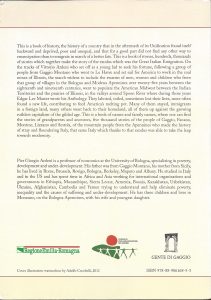 Copies of “From the Apennines to Spoon River – Stories of Migration from the Mountains of Bologna and Modena to America at the Turn of the Twentieth Century” have also sold out and are no longer available in the Clerk’s office.  Professor Ardeni presented this book to a large audience in Ladd on November 11, 2011. 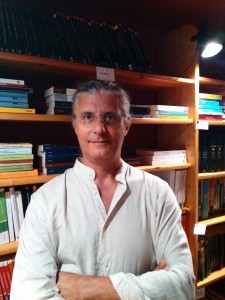 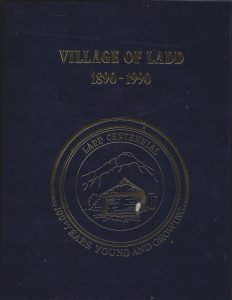 Copies of Ladd’s Centennial Book have sold out.  Occasionally a book can be found for sale on eBay or at a local estate auction. 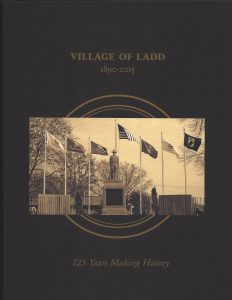 Ladd’s 125th Anniversary Commemorative Book ($35) is available for purchase in the Village Clerk’s office during regular business hours.  The 127-page book is a yearbook-style, hardbound book published in full color.  Books can also be mailed for an additional charge which includes insurance and tracking.  For more information, call the Clerk’s office @ (815) 894-2440 or e-mail info@villageofladd.com.